Annika Sorenstam has been elected president of the International Golf Federation, replacing the outgoing Peter Dawson.

Sorenstam, a 72-time winner on the LPGA Tour and former world No.1, will take up the position on 1 January.

The Swede was elected during the IGF's virtual board meeting and said her first major task would be to oversee the federation's strategic planning for next year's Tokyo Olympics.

The 50-year-old was a leading ambassador for golf's bid to become an Olympic sport at the 2016 Rio de Janeiro Games. 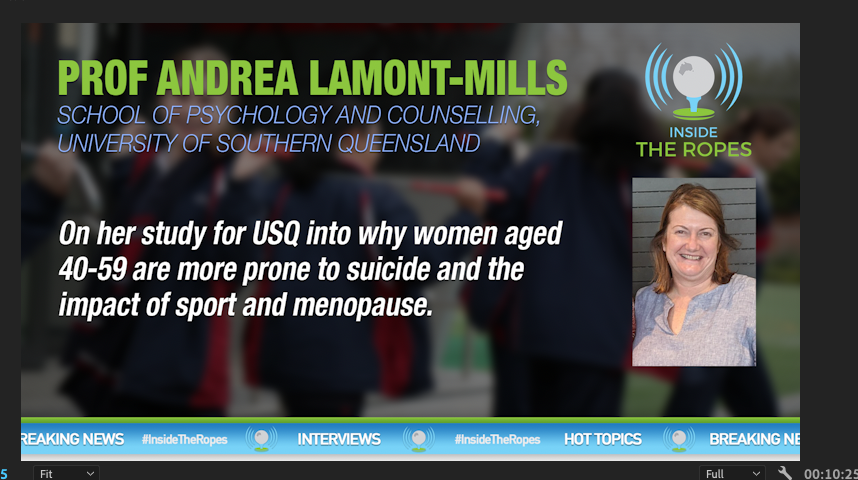 "As an international player, having golf back in the Olympics means so much to me and to our sport," Sorenstam said.

"I very much look forward to working with the board, the IOC and the governing bodies of golf in their efforts to continue to grow the game globally."

Dawson led the IGF for the past 10 years but decided not to seek re-election.

The IGF board was addressed by International Olympic Committee president Thomas Bach, who provided updates and answered questions regarding preparations for Tokyo.

Their message was one of determination and confidence that the Olympics will proceed as scheduled with particular focus on health, safety and the simplification and reduction of the complexity of the Games.

The board expressed support and a shared commitment to deliver the golf competition with safety for the athletes and all involved a top priority.