Mark Boulton has clinched a thrilling playoff victory to take his out his third Victorian Mid-Amateur Championship whilst Suah Suah has etched her name on the women’s trophy for the first time.

After play was suspended yesterday afternoon due to the thunderstorms that swept across Melbourne, the championship was reduced to an 18-hole competition and players returned to the course this morning to complete their remaining holes from the first round.

Played at Southern Golf Club, the men’s A division saw Phillip Island’s Mark Boulton and Medway’s Nicholas Tuddenham deadlock after both players fired one-under-par rounds of 71 and the pair headed to a playoff.

Ultimately it was the two-time previous champion in Mark Boulton who prevailed, having now won all three of his titles in playoffs.

In the women’s championship, Eastern’s Suah Suah secured a slender one-shot victory to Spring Valley’s Haley Peters with 83 off the stick.

Suah’s round was highlighted by a birdie on the 309m par-four fifth hole which certainly helped her get the win over the line. 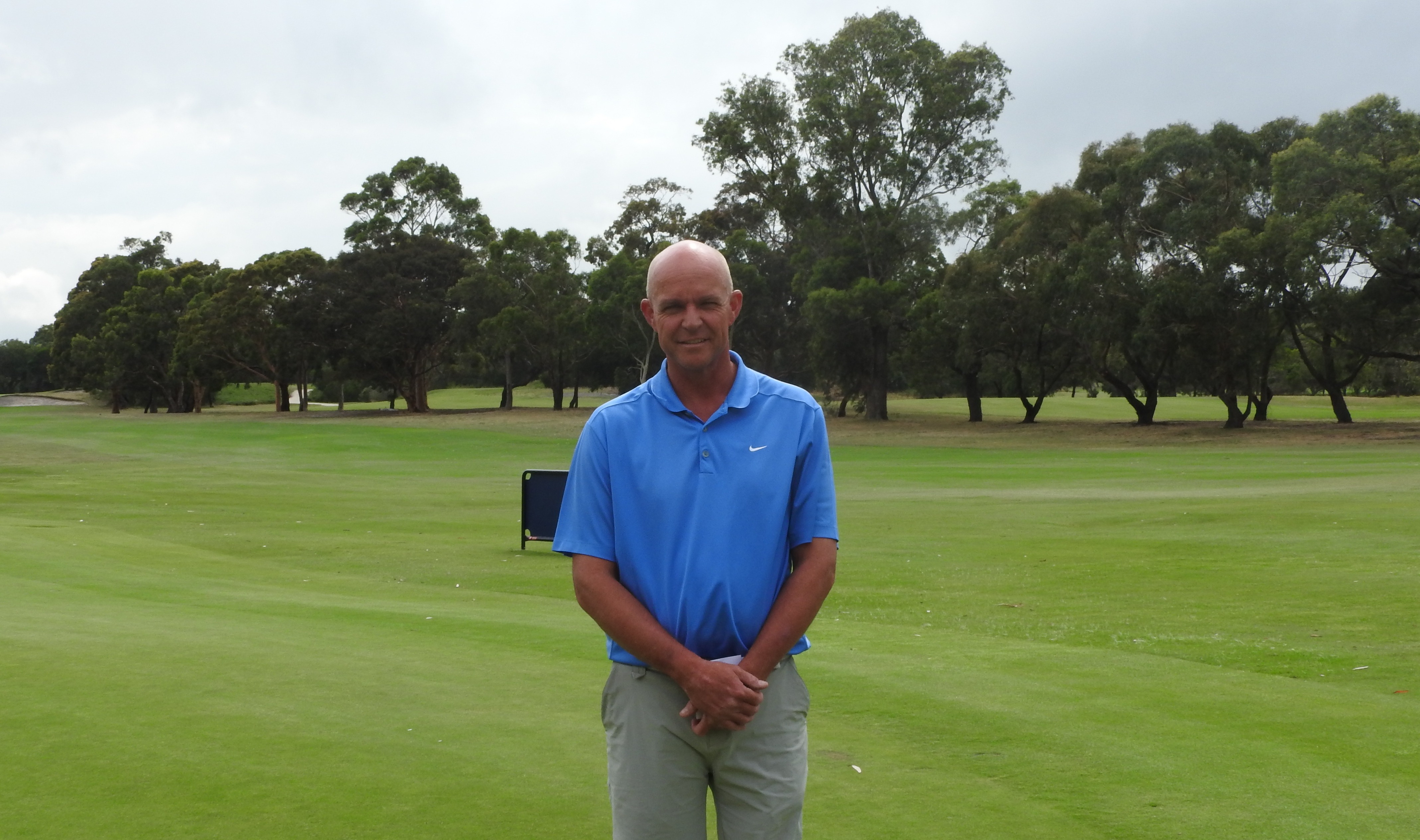 Over at The National – Long Island, the men’s B division was another tight affair which saw Rosebud’s Todd Hodge take the honours after shooting a five-over-par 77.

Falling just short by one and in a tie for second were Leo Lui (Yarra Yarra), Billy Haddrell (Yarra Yarra) and Nathan Matthews (Tocumwal).